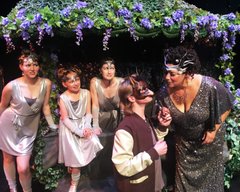 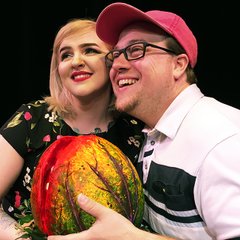 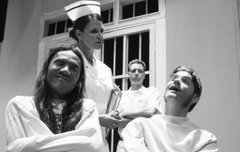 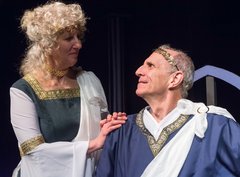 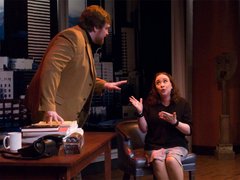 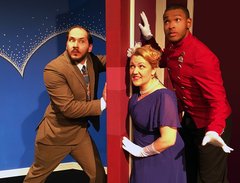 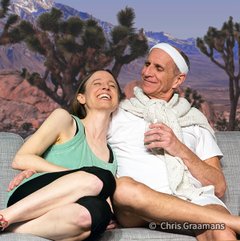 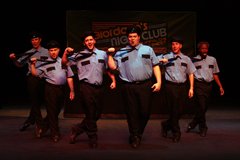 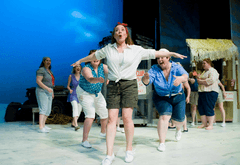 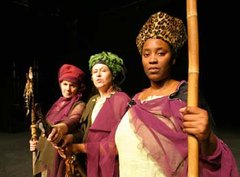 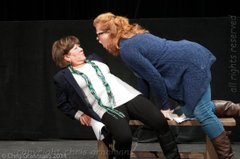 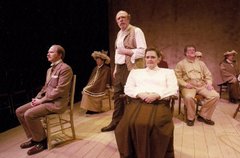 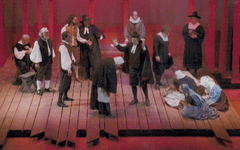 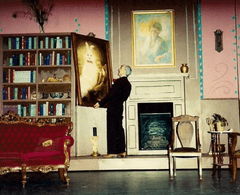 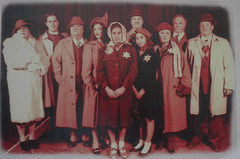 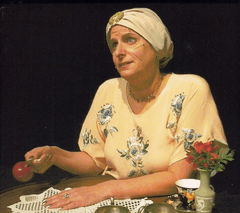 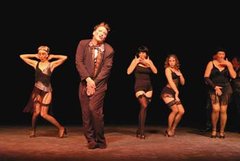 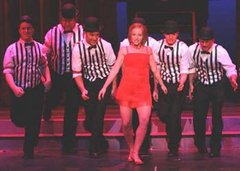 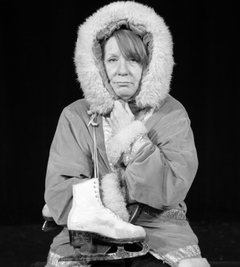 Red Octopus Theatre Company, a Non-Profit 501(c)(3) Charitable Organization, has been bringing the very best in comedy, drama, classics, musicals, and original theatre to the beautiful Oregon Coast for more than forty years. In 1978, four actors from San Francisco headed North. They landed in Newport, Oregon, joined forces with local actors, and the rest is history ... with the group constantly expanding over the years to include hundreds of talented artists. Past performances were held in a variety of locations in Lincoln County: from local barns, to the Visitor Center of Oregon State University’s Hatfield Marine Science Center and even the former Naterlin Center (now Newport’s City Hall). Our current home is in the Newport Performing Arts Center (pictured here), built in Nye Beach in 1988.